Posted on January 31, 2017 by iansbadvocates 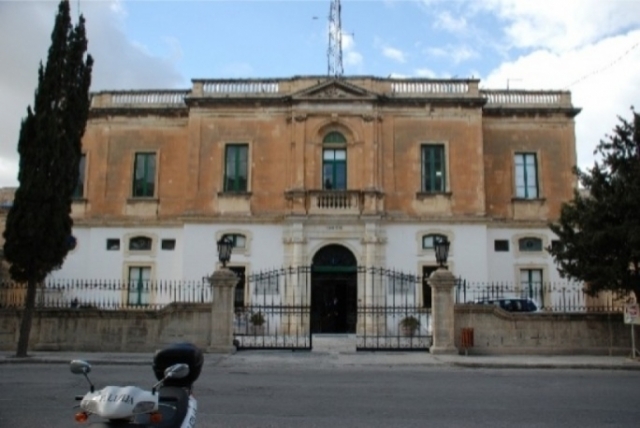 An assistant police commissioner has hit out at the opacity with which the selection process of deputy commissioners of police was being conducted, arguing that the appointments were being made in breach of the code regulating the public service commission.

This was the reason behind the filing of an application for a warrant of prohibitory injunction to halt the process by assistant commissioner of police Antoine Casha. In his application, filed this morning in the first hall of the civil court, Casha is also arguing that his right to a fair hearing and equality of arms before the PSC is being breached.

Casha had applied for the post of deputy commissioner following an internal call last August. The results had been published on 17 December and Casha found he had placed fourth out of the five candidates. Later that month he had filed a petition to the PSC, complaining about the published result. It was at this stage, he said, that he had started to encounter “procedural stumbling blocks” before the PSC which, he claims, violated his right to a fair hearing and equality of arms “particularly because the commission is not acting in line with the law regulating procedures before it.”

The application states that his request to see the marks obtained by the other candidates had been refused by the permanent secretary. The manual on the selection and appointment process under delegated authority in the Malta public service stipulates that candidates are only entitled to view a breakdown of their results, but Casha points out that the law permits an exception to this rule if the information is necessary for “a legitimate aim connected to the selection process, submissions or petitions.”

APC Casha is claiming that he is being denied access to this information “in an unjust and illicit manner.”

On 23 January the PSC had rejected his petition and given him five days to present further observations or additional material facts so that the PSC could take its final decision.

“What equality of arms? What justice? What transparency? What safeguarding of the principles of justice? What equity? What impartiality?”

Casha claims the PSC had refused to allow him an opportunity to bring witnesses and argue his case and had not given him a reason.

He described as unacceptable the fact that in its decision, the PSC had quoted the selection board’s submissions in such a way that it gave him reason to fear that it had made them its own. “The commission is informed that you had voluntarily started your process to retire on pension…The commission considers that an officer truly committed to the Force would have opted to work…”

The assistant commissioner’s court application, which was signed by lawyers Ian Spiteri Bailey and Victoria Cuschieri, condemned the fact that the commitment to duty of a high ranking police official who had given 30 years of service could be brought into question simply because he had exercised his right to retire.