Posted on November 28, 2016 by iansbadvocates 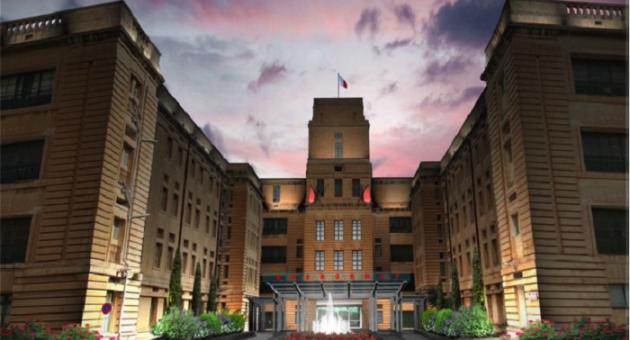 The UHM – Voice of the Workers and the Medical Association of Malta (MAM) have written a letter to the Public Accounts Committee, asking it to look into the Vitals Global Healthcare (VGH) agreements signed with the government, stating that there are too many questions surrounding the agreement that need to be answered in the best interests of the workers.

The Public Accounts Committee is expected to discuss the issue on Monday.

The unions state that government is demanding they conclude their agreements with VGH, however in light of the lack of transparency, lack of responses to questions and so many doubts regarding regarding the government-VGH contract, they do not believe it is in the interest of the workers to do so.

They argued that the legal, practical, factual and industrial consequences for workers are not clear as a result of the government – VGH agreement.

“The unions asked many questions that remain unanswered. The unions requested information that was not given. The unions experienced lack of transparency, lack of a level playing-field and a lack of seriousness for months”.

They raised a number of questions regarding the financing for the projects and operations of the hospital.

The unions argue that government has agreed to hire all graduates from Barts Medical School for a period of two years, yet no such agreement was made with the University of Malta.

They questions how Vitals Global Healthcare would be able to operate the three hospitals with reduced staff.

The unions demand that, prior to signing their agreements with VGH, all contracts are published, the Auditor General conducts a due diligence exercise and that the PAC investigate.

“These agreement were signed by two people mentioned in the Panama Papers, who opened secret companies during negotiations and contacted no less than nine banks to open accounts”.

They also raised doubts as to whether public procurement procedures were followed and whether the hospitals were passed on for a low price. They said that the operator has been given a monopoly in Gozo which could be to the future detriment of the Gozitan population.

The letter to the PAC on behalf of the UHM and MAM was sent by Dr Ian Spiteri Bailey. 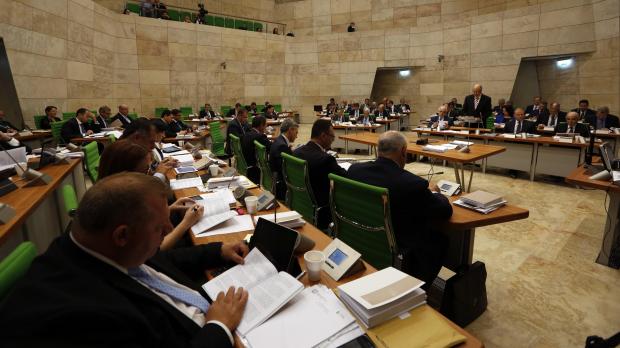 The MAM doctors’ union and the UHM this morning reacted sharply after MPs in the parliamentary Public Accounts Committee disagreed on the unions’ request for an investigation of the hospitals privatisation contract and referred the issue to the Speaker for a ruling.

“This failure compounds the concerns felt by the workers and patients. It also continues to cast a shadow on those contracts and gives the impression that not all is well,” the unions said.

“This is a clear example how, once again, the process where the government listens to the people and is transparent in its actions had been diminished.”

The PAC had received a request to review the contracts signed between the government and Vitals Global Healthcare for the privatisation of the Gozo, St Luke’s, and Karen Grech hospitals. The request was submitted by the Medical Association of Malta as well as the Union Ħaddiema Magħqudin last week, but Justice Minister and committee member Owen Bonnici insisted the matter should instead be referred to the Health Committee.

Mr Fenech meanwhile argued that a request made to the committee should not be referred to another, especially when the PAC was perfectly competent to investigate the matter.

Opposition MP Chris Said said it was clear that government members did not want the matter to be reviewed by the committee.

Reacting to the accusation, Dr Bonnici said a request for the health committee to investigate the contracts had been raised by PN MP Claudette Buttigieg, who sits on the health parliamentary committee. The request had been approved last week.

Mr Fenech argued that the PAC was the best place to discuss the matter but Dr Bonnici said the two parties were not seeing eye-to-eye on the matter.

Earlier today, Vitals Global Healthcare said it had been forthcoming with information and willing to speak with all stakeholders and it was therefore “somewhat surprised” by the request.

Despite this, the company said the two unions had turned down its offers for a presentation about its plans.

“VGH will continue to discuss and reply to questions brought forward by interested parties, however at this stage, VGH can’t help but question whether the decision taken by UHM and MAM officials not to engage in dialogue truly represents the interest of the unions’ members or if this decision is led by an ulterior political agenda,” the group had said.