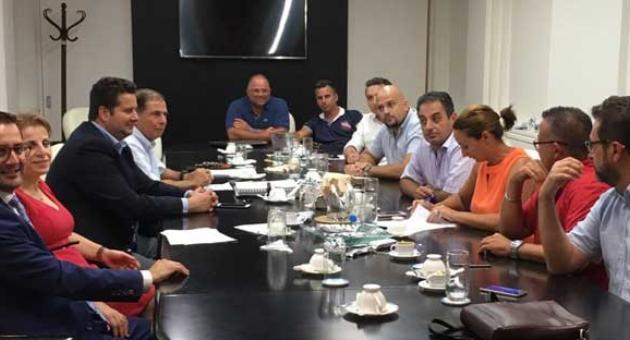 The government this morning announced that an agreement has been reached with the Union of Cabin Crew.

The agreement was reached after a meeting which started early on Monday afternoon and finished early on Tuesday morning, the Department of Information said.

The agreement “safeguards the government’s interests as the main shareholder of Air Malta, the cabin crew’s interests and the future of both the company and all workers,” the DOI said.

The union thanked all those who contributed for the agreement to be reached, including its lawyer Ian Spiteri Bailey.

The agreement follows another reached with the Air Malta Pilots Association.